Mom’s watching the Game of Thrones Reruns Again – What’s With Her!! 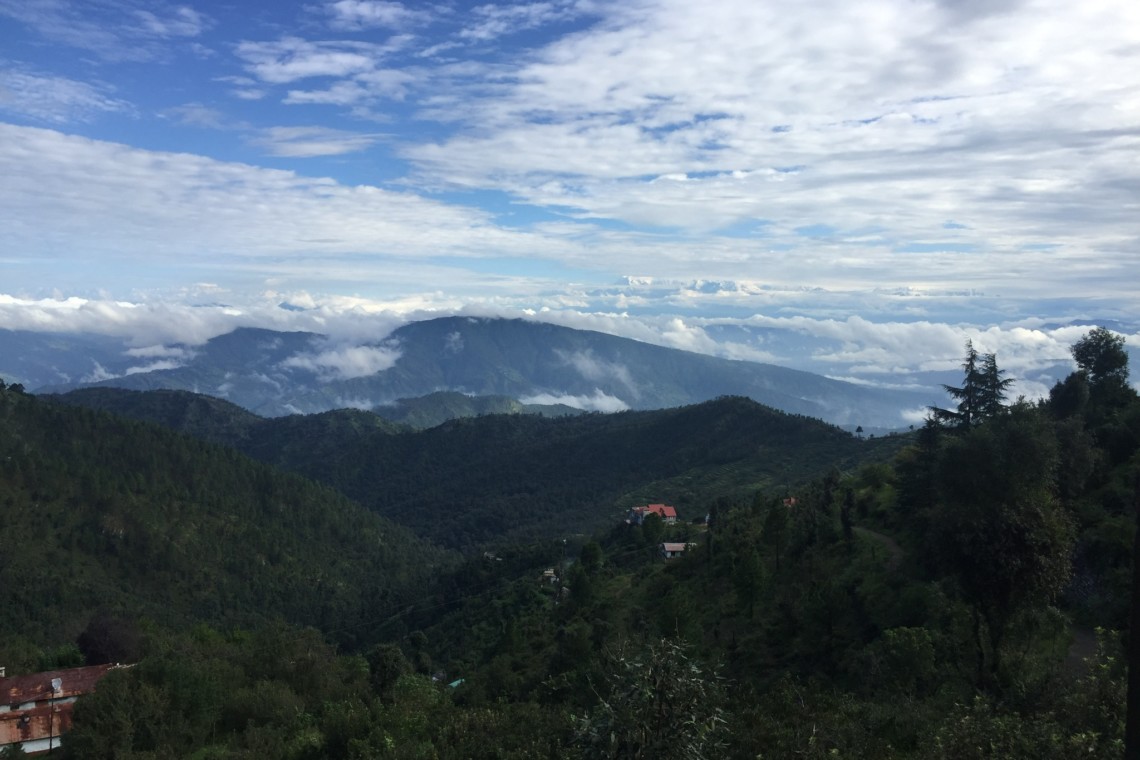 Hoomans have really gone crazy over this Game of Thrones thingy. It all started a couple of months back, when Star World started airing the earlier seasons of GoT…that’s what they call it now – lazy hoomans! Both mom and papa got so hooked to it that all conversations they had with their friends were about GoT. Earlier, the topic of discussions was their cute little furry haired pooch, aka me!!

I got so fed up of the music that I had to leave the room whenever it started. Can’t watch such a gory series where they kill my ancestors, the cute dire wolves just like that. Anyhow, the fact of the matter is every evening when these reruns were being showed, I either got a rushed early supper or a very late dinner – but hoomans were very smart. They had their dinners in between the commercials.

Finally, in March when the reruns ended I thought my pawents’ lives had become normal – they had more time for me, the dinners were warm and fresh again. But the conversations were still about Game of Thrones.

Deep down in my heart, I knew this was not the end of it!

Bloody hell, from April this thing started again. This time so early that every Monday morning I’m still dreaming of running in the mountains chasing butterflies or waiting for dad to cook that bone, when I hear a voice proclaiming: “I’m Daenerys Stormborn of the House Targaryen, First of Her Name…”. Big deal lady: “I’m Katie, the black cocker spaniel, one of the eight siblings, naughtier than anyone you know…blah, blah, blah…” I can go on and on too.

But have to say Jon Snow was a real cutie. And that Night King he was really scary. Thank God he died. Nevertheless, my Monday blues came to an end only in May and I could again get up late in the mornings.

But now Star World has again started airing the seasons from the beginning. Beats me how mom can watch the same episodes thrice! Probably she thinks this time the end will change and Jon Snow will be proclaimed the King!

I think there are just a couple of weeks left for these reruns to end. Till then probably I have to bear with the crazy obsession of my mom for Games of Thrones. Well, “The things I do for love.”

Have to bear this…have to let this pass over!! 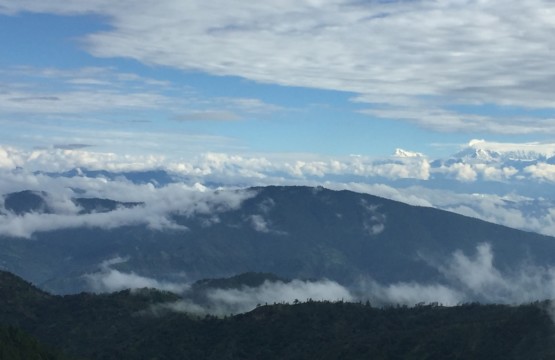 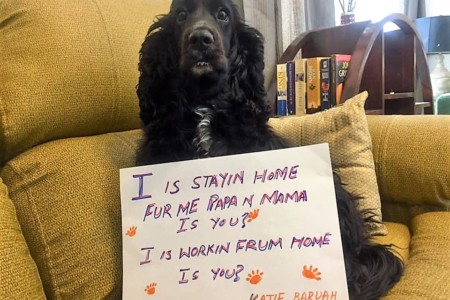 For hoomans these are trying times. The roads are empty, mom is always home and I haven’t met my friends, Astro and…

Damn! I need to work out a little!

Yesterday evening papa checked my weight and it seemed I had gained a couple of kilos. I could see I was… Read More

Hello everydoggy, it was my third bawthday yesterday and I had a great time! Papa has been trying his hand in… Read More